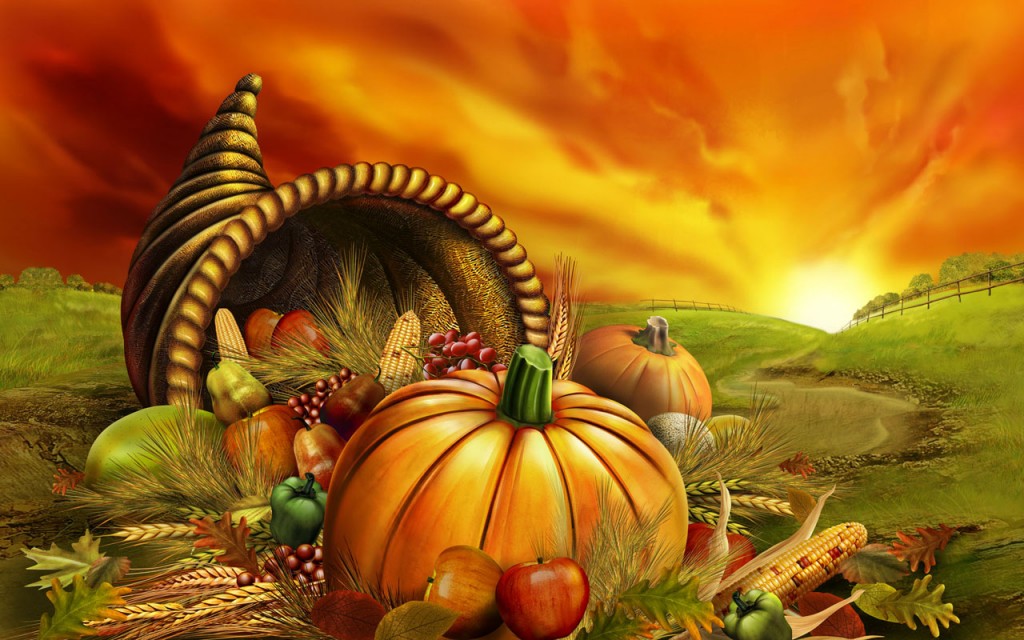 Fasting from sunrise until sunset for 30 days certainly has a physical impact, but what really happens to your body when you fast?

The Science Part with Video

During a fast, your body generates its own energy by burning stored resources made from excess fats, carbohydrates and sugars to produce energy. The liver is the most significant organ in this economical process; it converts the fats into chemicals called ketone bodies which are three water-soluble compounds that are then used as a source for energy.

Detoxification is one of the most important benefits of fasting. A regular body process, detoxification occurs as the colon, liver, kidney, lungs, lymph glands and skin eliminate or neutralise toxins. This process speeds up during fasting as the body breaks down fats. Chemicals and toxins absorbed from food and the environment are stored in fat reserves and released during fasting.

Fasting is also a healing for the mind, body and soul in more ways than one. At a physical level, energy and resources are diverted from the digestive system (which is constantly in overuse as we graze on food) to the immune system and metabolic processes allowing the body to heal, rebuild and replenish itself. Medical studies show that during a fast, abnormal tissue growths such as tumours become starved for nutrients and are hence more susceptible to being broken down and removed from the body.

Fasting allows the body to tap its resources to their fullest potential and focus on rebuilding from a microscopic level as DNA and RNA genetic controls become more efficient in transcribing the proteins and tissues the body needs. This revamped protein synthesis results in healthier cells, tissues and organs.

Other changes in the body during a fast include a slight decrease in core body temperature due to a decline in metabolic rate and general bodily functions. Blood sugar levels also drop as the body uses the reservoir of glycogen in the liver and the base metabolic rate (BMR) is reduced in order to conserve energy.

The digestive system, which is very often overloaded, and ceaselessly put to work, also cleanses itself for more efficient digestion and nutrient absorption. The lining of the stomach and intestines are allowed to restore glands and muscle, and remove waste matter. Other processes that sustain the foundational infrastructure of the body are increased during fasting, for example hormone production is increased as well as the release of anti-aging growth hormones.

Lazy Readers can watch this Video