Hello All, Before Beginning I am using the word Hindu, I know all of them are not supporting this but in general I have to use that term. Apologise If any of my friends gets hurt. 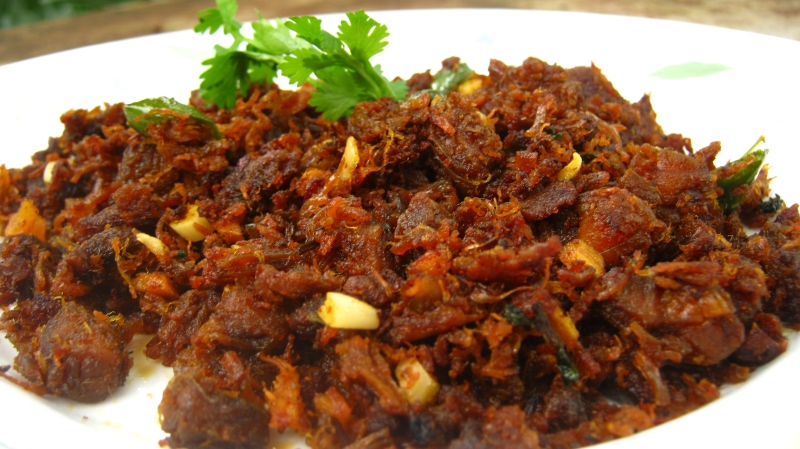 My Friends told me to bring 5 KG fried beef (Buffalo Meat) when I return back to Qatar. Am I allow to carry? Here in Kerala no one slaughtering Cow but Yes Buffalo. I always confused why some are bringing this issue here in Kerala. I know Buffalo is the vehicle of God Yama (Lord of death). But anyone praying Yama?

Guys I born in India and used to watch Hindu Mythology Series , So I have bit aware of Gods in that. Why only beef is banning in India when Swan is vehicle of God Brahma (Lord of Creator), Goat – Vehicle of Agni, Fish is avatar of God Vishu? Why not banning those? Indians used to eat all of that too.

I don’t think they are foolish but acting as idiots. they are using religious emotion and make here riot. through that they are not aiming welfare but to continue the ruling in India. anyone who supporting them make sure our Country India is growing up not down.

I don’t know what all Indian News are spreading outside the nation. Our Nation was growing high but because of recent issues my head is bending down in front of others. Since BJP came into ruling (in 2014) all I heard is killing humans in the name of Cow, Foolish statements by BJP leaders, Waste implementation of rules. They still couldn’t able to raise any standards in our nation, not even fulfilled any promises which is given on election time. All they want is to send Indian Muslims to Pakistan. Here religions are not important but the country. Don’t trust on politicians words about development. they are liars. Check facts from right sources.

Rig veda and Manusmriti are related with Hindu mythology, In that Rig Veda is Holy scripture of Hinduism, In both its mentioning about eating meat. My Intention is not to say Hindus also start to eat meat, its their right of freedom but trying to show hindu leaders  treachery.

Manusmriti (Chapter 5 / Verse 30) says, “It is not sinful to eat meat of eatable animals, for Brahma has created both the eaters and the eatables.”

What I am afraid is that when group of people tease Hindu religion it negatively affect our Hindu brothers mind and it may make a distance in them with us . that is what those people are looking, like the story of two sheep and wolf. Please consider these things as people private concern and see everyone as humans. After the death of hindu, Muslim, Christian or others we cannot recognise anyone with their skeleton. All will be same, Try to Live in peace in this short life. 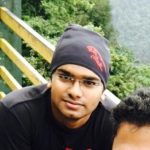