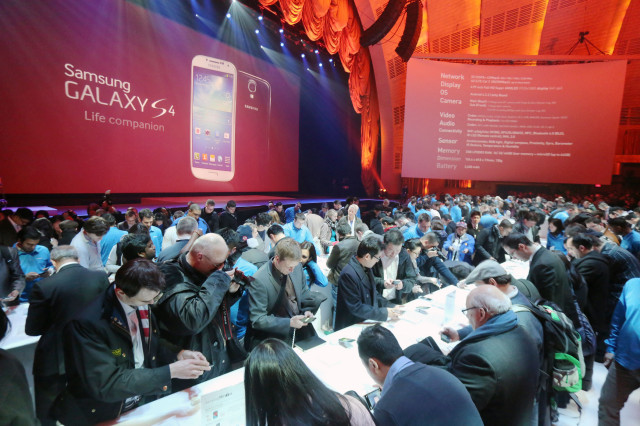 Whisperings of slumping Samsung Galaxy S4 sales have been making their way around the net for quite awhile now. This actually lead to recent rumors suggesting that Samsung could be planning to push the release date of the Samsung Galaxy S5 forward a few months, to keep the cash flow rolling in.

Back in June, lower than expected Galaxy S4 sales had investors losing faith in Korean manufacturer. Samsung’s stock dropped 6% after orders for the GS4 reportedly dropped between 20 to 30%. While it’s true the Samsung Galaxy S4 might not have been the monumental success Samsung had hoped, you can’t exactly call the device a flop either. Far from it.

In a press briefing, Samsung CEO JK Shin told reporters that Galaxy S4 sales have recently hit the 40 million mark. Nothing to sneeze at considering it took the Samsung Galaxy S3 a good 7 months before it was able to hit 40 million in global sales, with the Galaxy S4 still beating it out by a full month.

However, after looking back it does appear things are slowing down for Samsung. It was only a month after the S4 debuted that the device quickly rose to 10 million in global sales in May — making it the quickest selling Android device to date. In June the Galaxy S4 hit 20 million in sales, slowing down to around 30 million in August where Samsung “only” sold a measly 5 million handsets for the month.

While it’s true sales for the device are definitely on the decline, it’s possible the recent release of Apple’s latest round of iPhones are taking some of Samsung’s pie, hitting 9 million in sales during their launch weekend. Also, with the Galaxy S3 still very fresh in consumers hands, the need to upgrade might not be enticing.

Next year, Galaxy S3 owners will be feeling the 2-year itch, and if Samsung can come up with Samsung fresh and new, we expect sales for the Samsung Galaxy S5 to be even bigger than the 4. 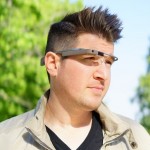