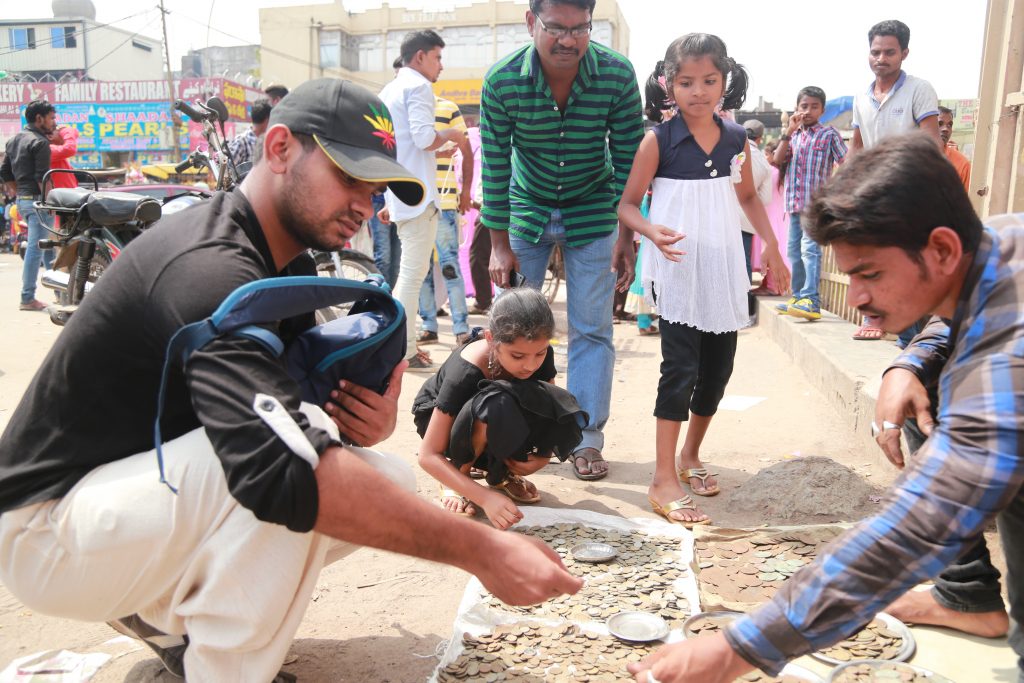 a Shot from Hyderabad City on Oct 2017

I Strongly like to Praise our Current Indian Prime Minister Narendra Modi. I wanted to hear some good news to praise him but dont see any. When Surgical Strick on money happened in India on Nov 2016 ,  I wrote a blog but deleted before publishing because I dont want my Hindu brothers think that I am a hater of their religion. Criticising a government doesn’t mean that I criticise that religion. Even I supported Digital India but I have to say it was utter failure.

After 4 month of Surgical Attack, On last 24th March 2017 me & my cousin went to outer city (not that much outer) and while returning back we felt hungry. tried more than 3 ATM to withdraw cash and it was empty, checked in restaurants No POS machine though (Swiping Machine). We were stayed hungry until reached home. I am not exaggerating.

Before Digital India in Petrol Pumps more POS machines were using and after Digital India scheme they stopped. You know why? because more are start swiping and they were loosing more money as Bank Charge.

as an Indian, I always look on the welfare of my country and it will not change If I am a Muslim. You know why politicians (especially BJP leaders) bringing religious matter in between us because they want us to fight and they want to rule us and loot our tax money.

We though If BJP come on ruling after 8 Years by another party congress, Congress will learn lesson and BJP can show good ruling. nothing has happened in my option. I am not an Anti Nationalist. BJP said they take out black money from swiss bank and deposit 15 Lakhs in each citizen. I wasnt believing it but I wish petrol price reduce and it make a change in reduction of essential product price as they promised in election. You know petrol and living cost is related. When its high simultaneously other price also increase.

See dears, our Prime Minister travelled to many countries. I feel he is exploring this as golden chance. From all his travel I heard only 1 good news that USA returning some statues stolen from India.

What happened to freedom plan, You might forget the word. For 250 INR a Smart Phone, who got it?

Do you ever felt ashamed on the foolish statement coming from the BJP leaders, Sexual harassment cases on ladies, here Cows are more valuable than human life. Killing & Beating Muslims in the name of Cow but still India is No 1 on beef export and main exporters are from Hindu religion. Dont you smell something. they are playing with religious Interest.

Few years back I posted a blog and one reader commented “why Muslims thinks that they are Victims”. Don’t you see Muslims are victims in India after seeing all these killing and beating ? What Muslims did on you? Why everywhere Muslims are treating like a terrorist?

India is going back wards after BJP elected in 2014, Our dearest Youth Icon Mr.Abdul Kalam Vision 2020 not gonna happen here. In this BJP ministers only Miss.Susama Swaraj works are remarkable. I usually dont look which party a person stand or religion they belongs. Appreciate for all good act.

Even as an Indian I am afraid to travel in India. When i drive many states on Oct 2016 with 4 People under the Banner ‘Cross the Border’, at night some places people knocked the car door and said it is a dangerous place to sleep. there were some goons blocked our way and asked for money. Just imagine how safe for a foreigner then. One of the main reason is that Uneducated and poverty.

In India also many leaders are uneducated. How can rule a country without knowledge. Even our Prime Mister education is questionable, Indian Citizen have right to ask that through ‘Right to Information Act 2005 ‘ but in this case its denied. When  officer informed to provide those data about his education he kicked out from position.

You know where is our educated people living, they working in foreign countries for the development of those countries. because there human are treating well.

Yesterday its found that in Madya Pradesh Voting machine is corrupted, any button press Vote goes to BJP. I strongly believe it happened in UP election too.

Please unite for the betterment of Country, Vote for Qualified People because India have great resource to do anything, but as long as corrupted politicians rule we need to bend our head to other nations. Dont allow them to Split and Rule.

with Love Your Brother 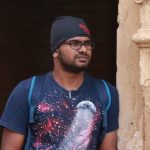