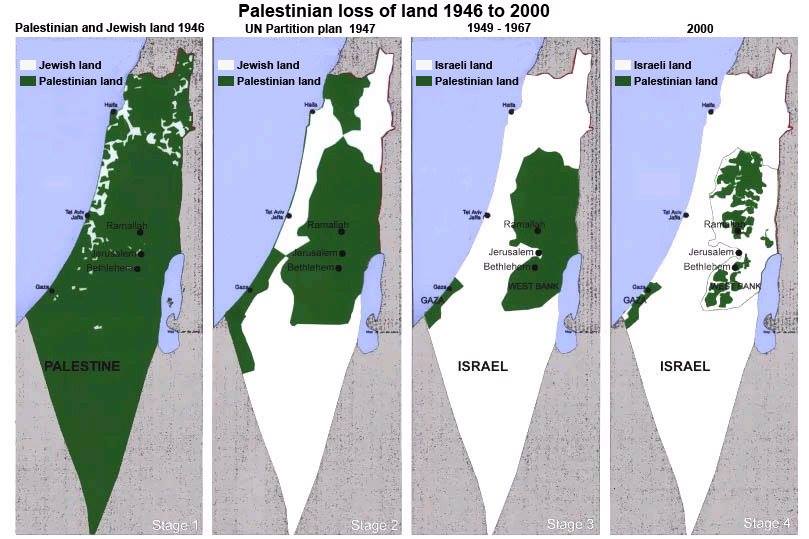 You don’t have to be Muslim to feel the Pain of the people in Gaza. You just have to be human.

A simple question.  what if someone try  to conquer your land what you will do? You just sit and watch or fight back? Obviously you fight back. ARE YOU TERRORIST or FIGHTERS? Who is the real terrorist here? what actually  Israelis doing in Palestine land, Israelis came from different part of world & conquering  their places.  Is this fair? this attacking not happened today or yesterday. every year they are doing massive killing in Palestine. haisst …

Our UNO have big list of Paper about Human Protection act but its always stay in the Papers  when america & Israel attacks other countries. Oh I forgot Are they the savors against terrorist !!! ?

Palestinians  aren’t weak there are strong enough to shout in front of Armed Soldiers & tanks even the Childrens. but they also need the International support. You all heard what Israeli Prime Minister Mr.Netanyahu said today (11-July-2014) : “Gaza offensive won’t stop due to world pressure and nobody can do anything not even Mr.Obama. “. how arrogant he’s. Dear PM where you will wash all this sin. Do you think you can Live in this world forever?

Only BoyCotting Israel Products can give them economic Pressure, A bar code starting with “729″ indicates that this product is produced in Israel 729 Israeli Bar Code Association – EAN Israel. This is a modest, simple and effective way to support Palestinian struggle against Israeli occupation and ethnic crimes against human beings. a bar code never lies if it carries that 729. 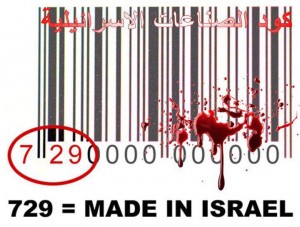 Israel killing Children, woman also and targeting hospitals, refugee camps, Universities, Mosques, Schools, Houses. Its against International Law. Is this War or Murder. but countries aren’t taking action against this strongly.  Feels like Everyone is afraid . Arab Countries are giving huge amount charity to them that’s not enough they need freedom to Live peacefully not the money !!!!!

Let the Videos (PlayList) speaks not the writing.

I am not hating Israel individual but the community . Its spreading in Social Media that Hitler has said in his book. “I Killed 90% of Jews and left rest 10% just let them know why i killed Jews”. some People are Justifying his statement. Who Ever KILLING INNOCENTS cannot be JUSTIFY.

Many Websites are out there seeking Donation in the name of Gaza. Don’t trust all. some are taking this chance to make some Blood Money. 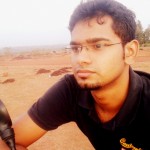