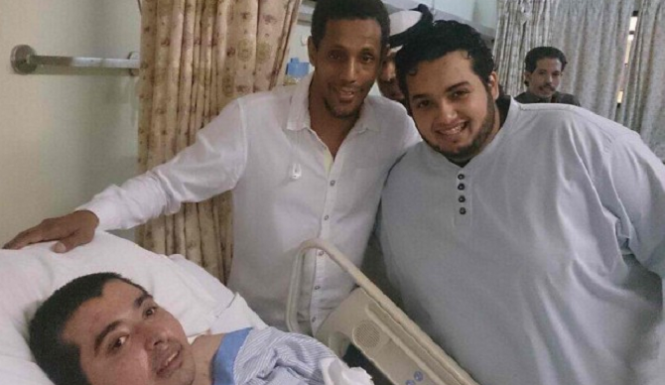 Ibrahim had a simple wish. The sick, bedridden man from Saudi Arabia was alone and lonely in a hospital ward in King Khalid University Hospital. Ibrahim, who was confined due to a vehicular accident, hoped that someone would pay him a visit and keep him company.

That is why Ibrahim took to Twitter to confess his loneliness and posted a short tweet telling his few followers that he was all alone in the hospital and was sad that even his own family – except for his sister – was unable to visit him in the hospital. With his tweet, Ibrahim hoped that a friend or two will pay him a visit even for just a few minutes. According to the Saudi Gazette, this is what he tweeted:

My name is Ibrahim, and I am hospitalized at King Khalid Hospital. I had a car accident which left me paralyzed and I have no one to visit me. My father and my brothers have ignored me all this time. I also have another wish. I wish someone could help me get treated for a bone marrow transplant in Germany.

Ibrahim’s tweet garnered an overwhelming response from the netizens of the kingdom. The tweet Ibrahim posted earlier was retweeted more than 200,000 times that day, making it one of the most retweeted tweets in Saudi’s Twitter history.

The hashtag #VisitIbrahim was born and the next thing Ibrahim knew, hundreds of people from all over the country were flocking inside the hospital ward to bring him flowers and pizza. According to Arab News, people from all walks of life were literally lining up outside the hospital to visit him. Most of them brought treats and some even volunteered to feed him.

Redditor AhmedElJohani posted a couple of heartwarming photos of the visit: 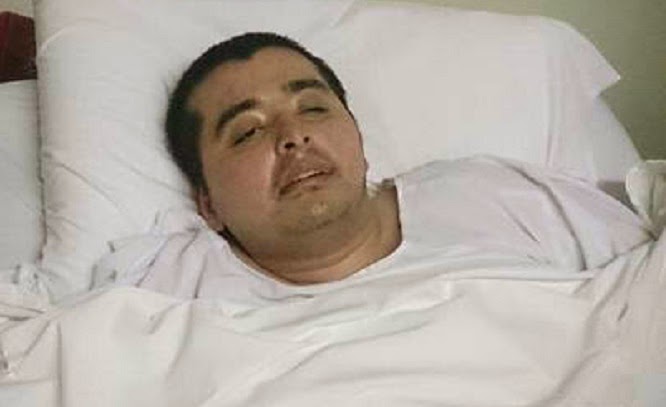 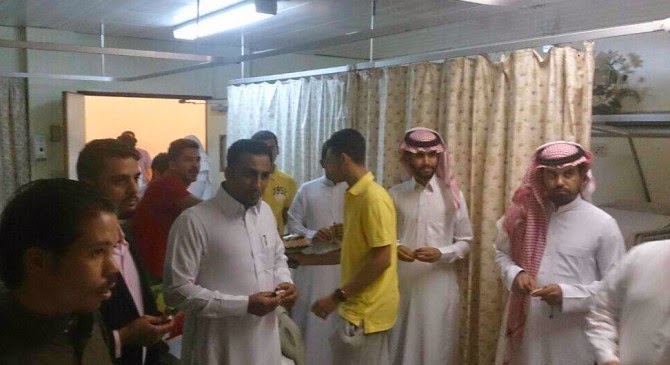 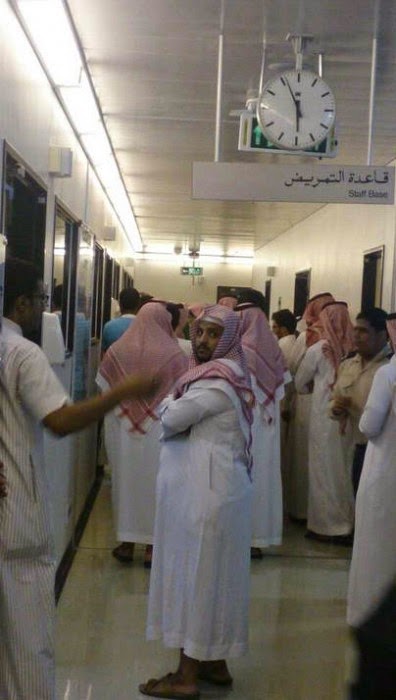 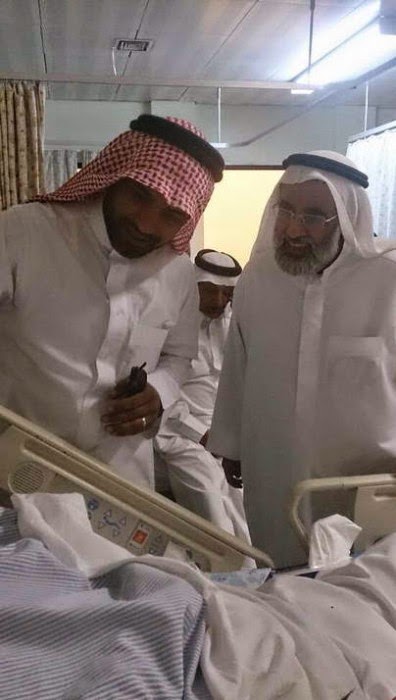 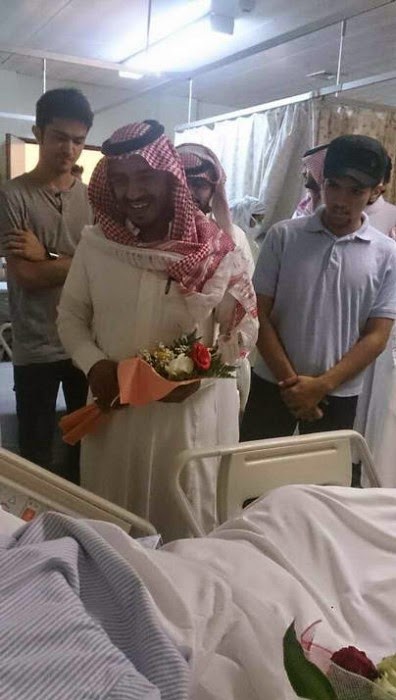 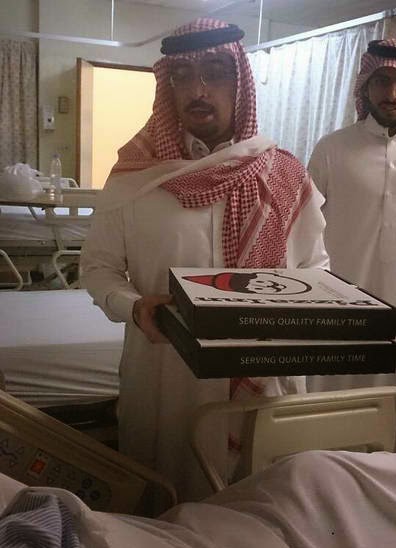 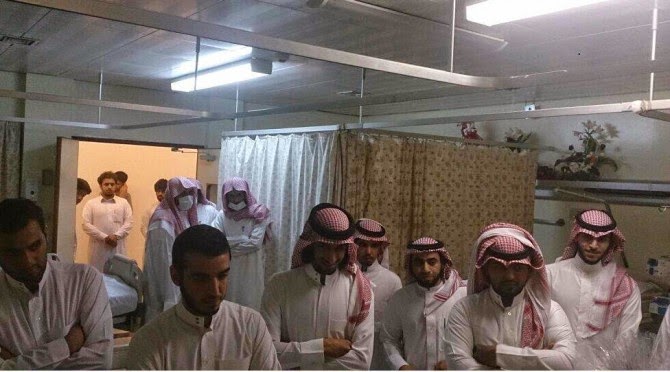 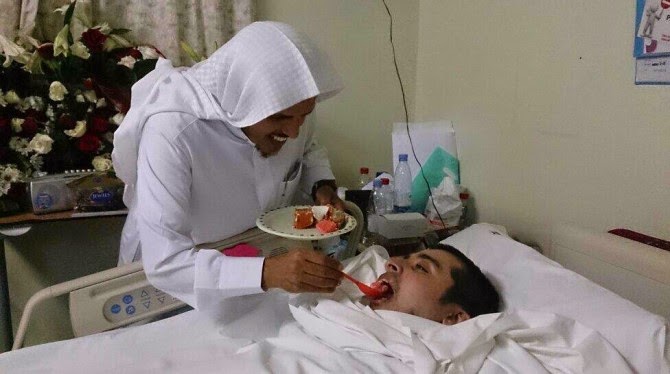 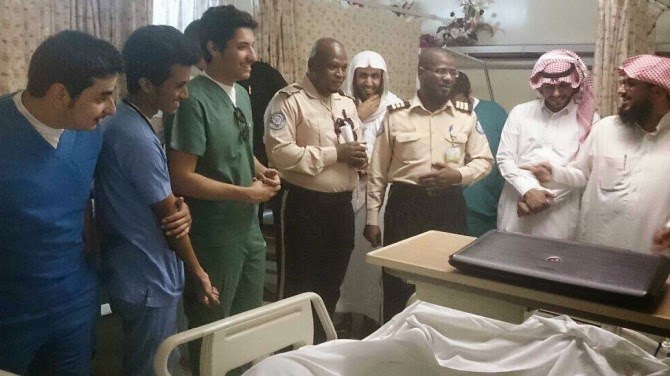 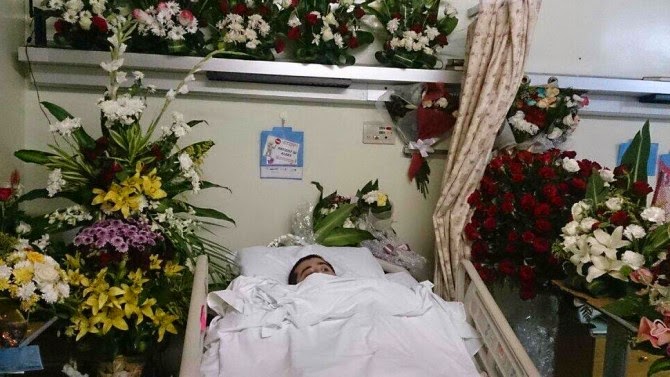 Not only did concerned Saudi Arabians pay him a visit. The affluent citizens of the oil-rich kingdom reportedly came up with $130,000 so that Ibrahim can have the necessary medical treatments in Germany. Redditor AhmedElJohani explained:

“He became disabled after a car accident, he tweeted that no one is visiting him including his family, and someone opened a hashtag saying (visit Ibrahim) and it’s trending in Saudi Arabia, he also needs to do a surgery in Germany and various people from twitter paid approximately $130000 for it”

Ibrahim had been in the hospital for eight months. His father, already in his 80s, was unable to visit him.

Because of the overwhelming support Ibrahim received from Saudi’s Twitter community, the officials of King Khalid University Hospital had to put a temporary ban on all visits starting two days ago. However, Ibrahim did not fail to give thanks to all those who visited him. He did not confirm the monetary donations he reportedly received for his medical treatments.