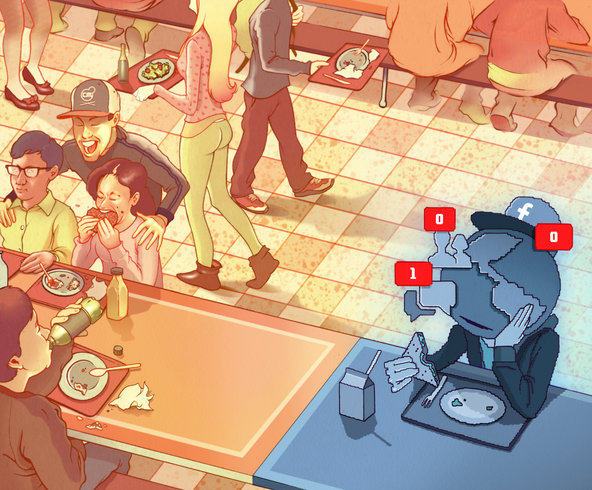 Just a few years ago, most of my online social activity revolved around Facebook. I was an active member of several Facebook groups, including one that helped me and others find apartments and sell used items. Another group was wonderful for organizing midnight movie screenings. And I used Facebook to stay up-to-date on the latest achievements of my sisters and their children, and the many members of my extended family.

But lately, my formerly hyperactive Facebook life has slowed to a crawl. I’ve found that most of my younger relatives have graduated from high school and have deleted their accounts or whittled them down until there is barely any personal information left. As for my own account, I rarely add photographs or post updates about what I’ve been doing. Often, the only interesting thing on the site is the latest Buzzfeed article that my friends are reading — and I can go directly to Buzzfeed for that.

The company has long denied that public interest in it may be waning — or that social upstarts may be luring away users. But this month, during a quarterly earnings call, David A. Ebersman, Facebook’s chief financial officer, made a startling acknowledgment. Facebook had noticed “a decrease in daily users, specifically among younger teens,” he said. Those teenagers, mostly American and likely around 13 or 14, weren’t deleting their accounts, he said, but they were checking the site less often.

The comment confirmed what many of us had suspected but were never able to prove — that the service had become less appealing for at least some of its users. And though Facebook is still the default social network for many people, perhaps it is no longer as crucial as it once was for social survival.

One explanation is that Facebook’s function may now be different from what it was in its earlier days.

Nathan Jurgenson, a sociologist who studies the Internet and was recently hired as a researcher by Snapchat, a mobile messaging app that is rapidly growing in popularity, described mainstream social networking sites as “kind of like the mall.” People mill about, peeking through windows into one another’s lives, for lack of something better to do online. That is especially true for teenagers, he said.

“It’s very clean and highly policed,” he said of that mainstream “mall.” In other words, he said, it is not really a playground, where youngsters can have fun and enjoy themselves and truly be themselves. It is a place for preening and performing and checking out others who are doing the same thing.

Mr. Jurgenson also said mainstream sites had evolved into a kind of “decoy social media.” In his view, it has become akin to a yearbook or yellow pages — a static home on the web that offers proof of someone’s existence, and perhaps little else. That might explain in part the popularity of a wave of new services like his company, Snapchat, as well as Twitter, Tumblr, Pinterest and even Vine. They have taken root, particularly among teenagers.

It may seem counterintuitive that Facebook would become less interesting and relevant as more people sign up for the service. For its part, said Tucker Bounds, a Facebook spokesman, the company is “fully committed to building engaging products that will appeal to the entire community of people on Facebook.”

But S. Shyam Sundar, a director of the Media Effects Research Lab at Pennsylvania State University, said that Facebook had become a utility, like a phone carrier. People go to Facebook to document the major events in their lives, he said, and keep track of those of others, not unlike a public, community scrapbook.

“It has an identity as a catchall, a repository across generations,” he said. “It’s a place where everyone is, that has a purpose and a place, but doesn’t necessarily represent a place where people will want to go on a frequent basis.”

In other words, as it has become nearly universal, Facebook may have lost some of its edge — or, at the very least, it may no longer feel novel or original to some of its users. It’s possible that it has lost some of the cachet that made it appealing, especially for young users.

Many people have become much more wary of the longer-term implications of sharing on Facebook and on other social media. In recent months, it has become clear that seemingly harmless antics online can lead to serious repercussions in the real world. Young people may be particularly vulnerable. 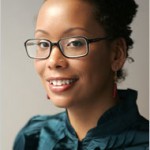