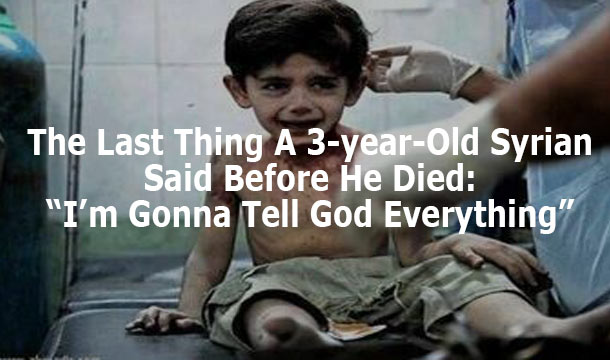 I am not attacking any believe or religion.a disappointment, I like to share today, ie : when someone see a Muslim with beard they think of terrorist and religion Islam is treating as terrorist religion (outside Gulf countries). how it happened? who did this? when it all started? I start asking myself and tried to find truth. honestly I am afraid to Live in India with a Muslim name. If we argue anything withsupporting Islam we might be in Jail.

last year (2013) I went to Bangalore Commissioner Office to get attest my Degree certificate. before entering that office gate I did a call to my friend Naseef & informed where I am. because I know a Muslim name is enough to ruin our Life. there are many talented Muslim youth inside jail more than 6 years without even proving single evidence. they don’t get bail. court not even finish this Judgment in these long time.

I was working as G-road area Solidarity Youth Movement secretary. {In future If this partly ban in India they can put me in Jail. I NEVER do or did anything harmful to human beings but talk against injustice not with Weapon. this was happened to SIMI members (Students Islamic Movement of India) 2001}. anyhow we (Solidarity) conducted a regional program  last Feb 18th 2014 to protect human rights of Muslim people [Picture here]. We felt many are afraid to spread this program through social media.

note : Indian govt developing a Spy software named NETRA : this Program can track words like attack, bomb, blast, kill, terrorism, terrorist such in tweets, status updates, emails or blogs may bring you under surveillance of security agencies. If you are Muslim then this is enough to go behind bars.

there is a Law in India named UAPA / Unlawful Activities (Prevention) Law. the main disadvantage of this Law is : the court trial can extent so long and in this Period the accused stay in Jail. I know a person called Mr.Yahya Kammukkutty a brilliant Software Engineer was working in WIPRO bangalore who is from my native place. resigned from WIPRO and started his own software firm , 2008 Feb 18 Police arrested as accused in a bomb blast at Bangalore.People believe its trapped by WIPRO, he completes 6 Years without prove any evidence. how cruel this situation is. Who can return back his lost Life ??? (If he did anything wrong, he must get punishment). not even Judgement came out and through private investigation like this case many are proved that they are innocent (blog might go long, so cutting stories) but court don’t finish judgement. If any other religion do any blast they get bail & they name as criminals not terrorist .

I believe ‘Muslim & Terrorism ideology’ started after World Trade center attack {9/11 attacks}. do you believe thats did by Ozama bin laden? there are many contradictions in this. You have to watch this 10 min video If you believe so.

I dont understand why they specially attacking Islam, when they are many other. there must be something Special. When a attack happens and If there a Muslims, they call it as Terrorist attack. So how can you justify the wars in Afghanistan and Iraq, Palastin, Siriyan Wars. do you call it as terrorist attack? NO ! then what actually terrorism means? please make me clear. how many innocents are dying there & the count is increasing. No Voice to be heard against this. who care they aren’t our relatives na? I don’t know whether the above picture says true. “I am gonna tell God everything”. 3 year old Syrian boy Words hurts us. do you know how many people died in Middle East war. Afganistan 20,000, Iraq 500,000, Palestine 21,500, Syrian 1,46,000. this is just Official count , how many Unofficially? 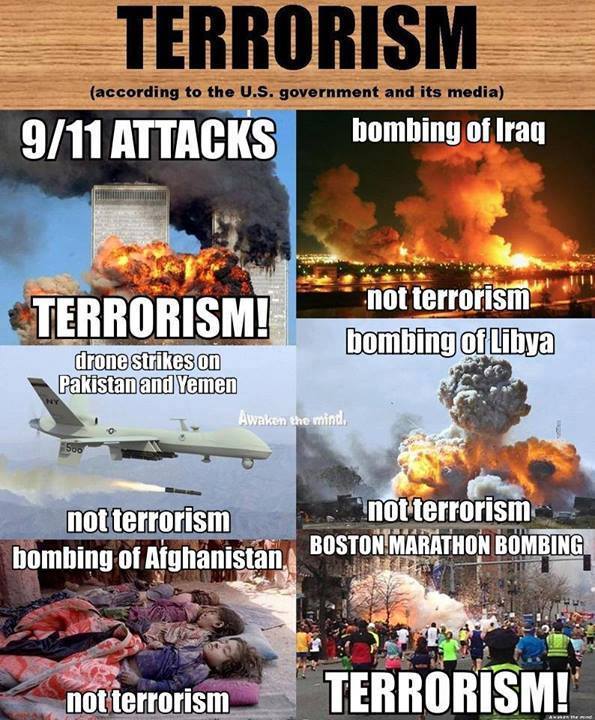 WHO IS RESPONSIBLE for this Killing & putting innocents in jail and you still call Muslims are terrorist. Please do not believe media completely.  I like to request all that We Muslim are Peace Loving Religion. We never support anyone who is killing innocent People and Holy Quran says that “whoever kills a soul unless for a soul or for corruption [done] in the land – it is as if he had slain mankind entirely. And whoever saves one – it is as if he had saved mankind entirely” [Holy Quran Chapater : 5 Verse 32].

some terrorism cases are already proven to be fake and wrongly put charges on Muslims. One example is Ishrat Jahan fake encounter. (if you guys know other incidents share with me). So don’t point your finger on anyone unless its proved.

this Video is the reason I start writing this topic, this fill tears in your Eyes

“It literally boils down into, if you cannot find terrorists within the Muslim community, make terrorists. Create the terrorists”. Secret world of FBI informants exposed in Al Jazeera. If you are really Interested to know more Watch here :

The Person I mentioned above Mr.Yahya Kammukkutty and all other 18 accused. note this line ALL OTHER 18 accused released yesterday with no evidence. who will return back his spend in Jail last 7 years. No one have answer. respected Court please finish all the cases without holding for longer period. many terrorism case against Indian youth already proved it fabricated. Please open the eyes. there are humans after all.

Can you just imaging the emotion of him & his family gone through last 7 years. Put you in the same situation. anyhow soon we can hear the story happened from him last 7 black years. May God bless him to forget all the past & be a happy life. 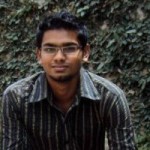